Between 1954 and 1989, Paraguay suffered one of the longest dictatorships in Latin America: it lasted 35 years. Agustín Goiburú, the most important political opponent to the Stroessner regime, disappeared in 1976 in Paraná, Argentina, where he was living in exile. 35 years later, Rogelio, Rolando and Jazmin, his three children, come back to the place of exile. A return to their memories of the past. An intimate and intricate mnemonic exercise begins, telling the story of a whole country over several decades. 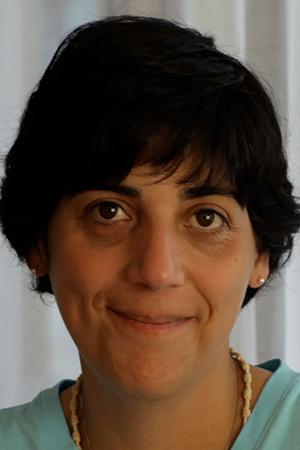 Paz Encina was born in 1971 in Asunción, Paraguay. She graduated in Film at the University of Buenos Aires and made several video installations and shorts in film and video. Her first feature HAMACA PARAGUAYA (2006) received the Fipresci Prize at Cannes 2006, among others. She returned to the short format with RIO PARAGUAY (2010) and VIENTO SUR (2011). MEMORY EXERCISES is her second feature film.