A meteor strikes in the mountains of Mexico. Down below in the valley, Alejandra and Ángel’s marriage is in trouble: road worker Ángel is having an affair with Alejandra’s brother Fabián, despite his macho demeanor. Then an alien creature appears, spreading lust and destruction. A mix of sci-fi and social drama, Amat Escalante’s film was shot in his home town of Guanajuato by Chilean-Danish DoP Alberto Claro, who also lensed MELANCHOLIA and NYMPHOMANIAC for Lars von Trier. 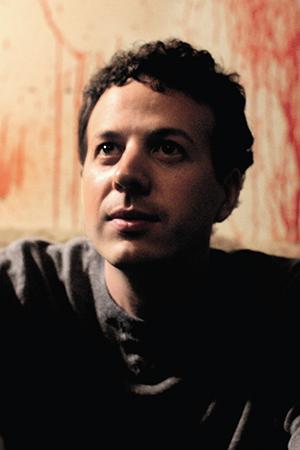 Amat Escalante (born 1979 in Spain) has lived much of his life in Guanajuato, Mexico. He trained in editing and sound in Barcelona and documentary directing in Cuba. His shorts have won several awards. Escalante was assistant director to Carlos Reygadas during the shooting of BATTLE IN HEAVEN (2005). He made his debut with SANGRE in 2005. HELI (2013) won Best Director in Cannes and the ARRI/Osram Award at Munich. THE UNTAMED (2016) won the Silver Lion for Best Director at Venice.