Six families in different compartments of a train, moving through a rainy night. In a single, 145-minute take, the film depicts the families and how their lives are interwoven with each other. Vacillating between dream and reality, each story builds on the one before and leads into the next. Each destiny is influenced by the other one on board, and all hurtle to the same destination. 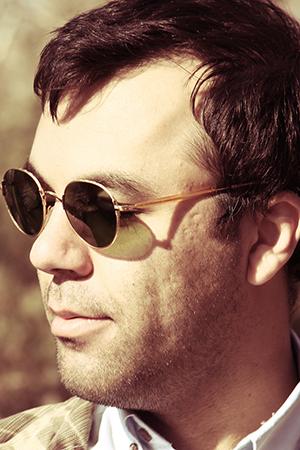 Mehdi Fard Ghaderi, born in 1986 in Nishapur, Iran, is a graduate of Ancient Building Restoration from Zabol University and the Iranian Young Cinema film courses in Tehran. He started making short films in 2005 with ALTERNATION. His other short films are LIFE OF KHORSHID (2008), GRAMOPHONE (2010), THE REVERSED CIRCLES (2011), MIRROR NARRATION OF SIMPLE STORIES (2013), and STORY OF RAINY NIGHT (2014). IMMORTALITY is his debut feature film. His short films have screened at over 80 festivals around the world and earned more than 20 awards.