M'barek, a small farmer, lives on a piece of ancestral land, with his wife, his old father, and his son; an adolescent with Down Syndrome. M'barek owes money to an agricultural bank, and finds himself in a situation where, if he does not pay back his loan, he may very well lose his land. To make matters worse, a drought is in full swing. To remedy this situation, M'barek spends his time digging a well in search for precious water. His wife, Ida, is pregnant. She tries, as best she can, to appease the anguish of her husband, but to no avail. When his efforts to find money to pay the loan fail, M'barek finds himself forced to take a drastic decision, and travels to a nearby town to try to save what he can. During his absence, his son, Ayoub, takes the place of his father. An empathic and poetic drama set in the Moroccan countryside. 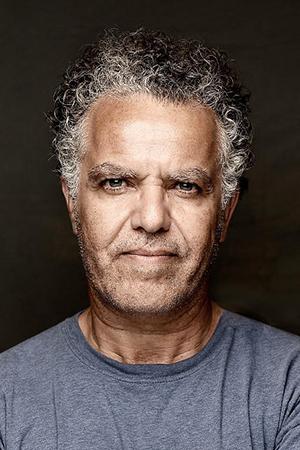 Hakim Belabbes was born in the Moroccan town of Boujad, where his father owned the only movie theatre. He earned a Bachelor of Arts in American and African literature in 1983 from Mohamed V University in Rabat, Morocco, and a graduate degree in film and video from Columbia College in Chicago, where he now teaches film direction and production. Belabbes served as head of the audio visual department at the Hassan II Foundation in Rabat, where he created films that document the experiences of Moroccan immigrants in Europe. He has produced and directed more than 10 films and received several awards.