Although Ned is mostly interested in pop and rock music, his father stuck him in a boarding school where most kids are into rugby. When handsome rugby star Conor moves in as his roommate, his senior year look like a bummer. But they turn out to get along brilliantly, play guitar together, and are signed up for a talent show at an all-girls school by their English teacher (Andrew Scott, Moriarty from "Sherlock"). And the big rugby match is looming, too, the first time their team has made it to finals in years… 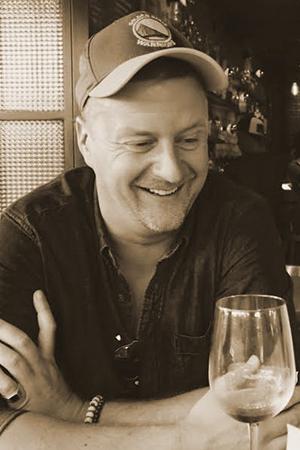 John Butler is an Irish director, author and journalist who lives in Dublin. He has published in The Irish Times, The Dublin Review and The San Francisco Chronicle. He published his first novel "The Tenderloin" in 2011, and served as director and co-author of TV comedy YOUR BAD SELF. He shot award-winning shorts, commercials and docs. HANDSOME DOG premiered at Toronto and was the Closing Film at Dublin, winning Best Irish Film from the Dublin Film Critics‘ Circle.