England, 1856. Catherine is married to an embittered older man. Their marriage is loveless and her new family regards her as an unwanted burden. The vivacious young woman grows increasingly lonely. When her husband goes on a lengthy trip, she awakens from her lethargy and strikes up a passionate affair with a rebellious grounds worker, no longer willing to give up her newfound happiness. A gripping debut by William Oldroyd. 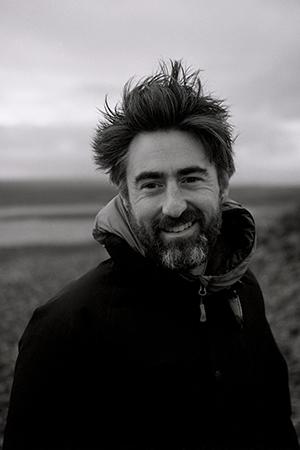 William Oldroyd was born in London in 1979. He studied directing at the Royal Academy of Dramatic Art, before becoming in-house director at the Young Vic Theater in London 2008, where he staged an update of Ibsen's "Ghosts" penned by Frank McGuinness. He directed Sartre in Tokyo and Beckett in Munich. His first short film CHRIST’S DOG (2011) screened at the International Short Film Festival in Hamburg, BEST (2013) won Best Short Film at Sundance London. LADY MACBETH is his debut feature.