In suburban Perth during the mid-1980s, people are unaware that women are disappearing at the hands of serial killer couple John and Evelyn White. After an innocent lapse in judgment, Vicki Maloney is randomly abducted by the disturbed couple. With her murder imminent, Vicki realizes she must find a way to drive a wedge between Evelyn and John if she is to survive. An exercise in expertly-crafted tension inspired by David and Catherine Birnie, the couple who abducted and mutilated four young Perth women in the 1980s before the escape of their intended fifth victim led to their arrests. 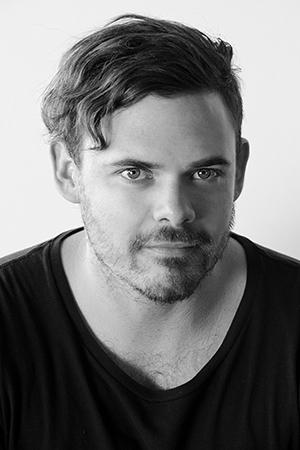 Ben Young began his screen career as an actor at thirteen. His time in front of the camera led him to develop a fascination with what went on behind the camera - specifically how to tell a story for the screen. This inspired him to complete a BA at Curtin University in Film and Television, specializing in screenwriting, and a Masters at Edith Cowan University in screen direction. Directed blocks on television series PRANK PATROL, TRAPPED and CASTAWAY - the latter two of which he also worked on as a writer. Other directing credits include eight short films and thirty music videos, including two for world-renowned John Butler Trio. The clip 'Only One' has received over one million hits on YouTube and was nominated for best music video at the 2014 ARIAs, also earning a nomination at the ADG awards. Short BUSH BASHER, financed through Screen Australia's Springboard program, featured Gary Sweet and Harrison Gilbertson, premiered at Flickerfest in 2012 and went on to screen at over twenty international film festivals including Palm Springs. Short SOMETHING FISHY screened in over forty festivals both locally and internationally. Ben is currently working as a TVC and music video director in Perth, Western Australia. He participated in eQuinoxe with his debut feature film script HOUNDS OF LOVE, which began filming in February 2016. He has four other feature films in development. Ben won the WA Young Filmmaker of the year award in 2005.