A look at the lives of three generations of women. Monique and her daughter Sylvie run a brothel on the border of West Flanders and France. Eline, Sylvie’s six-year-old daughter, is fascinated by the mysterious workplace of her mother and grandmother, but she is never allowed inside. A dramatic event turns their lives upside down and the family ties are put under pressure. 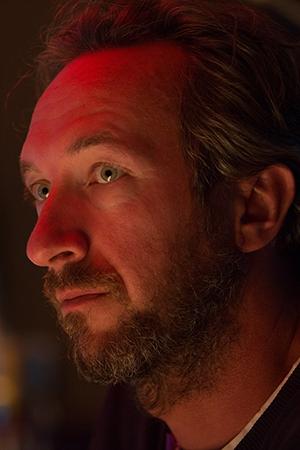 Peter Monsaert was born in 1975 and grew up in Ghent, Belgium, studying liguistics and literature, then art at the Royal Academy of Fine Arts. He started staging theater and video installations. His mid-length film THE INVOLUNTARY POET (2001) combined film and performance art. His debut feature OFFLINE (2012) won several prizes at national and international festivals.