Alex, almost 18, is abandoned by her mother, lonely and fearful. She struggles with life and the responsibilities of forced adulthood. When her apartment is broken into one day, she is emotionally intrigued by the chaos the burglars leave behind. She decides to visit her neighbors. When no one answers, she slips in through the unlocked door. She finds money on a table, but does not touch it. The next day she changes her mind and returns. From that moment on, something lights up in her, something that gives her the strength and the confidence to meet Michael, a German geologist working near the Dead Sea. She lies to him about a lot, but not about her feelings. 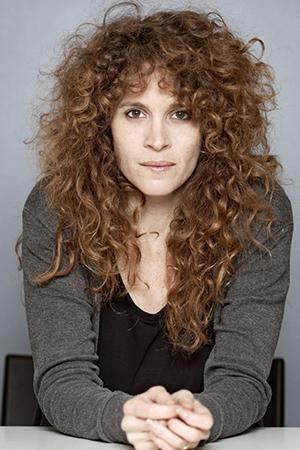 Hagar Ben-Asher graduated with honors in 2007 from the Minshar for Art School and Center, Tel Aviv. She wrote, directed and acted in THE SLUT, which premiered in the Semaine de la Critique at Cannes. The film won the Best Director prize at the Jerusalem Film Festival and has been distributed in a number of countries, including the United States, France, Germany, Brazil and Japan. Asher also wrote, directed and starred in PATHWAYS, which was included in the Cinefondation selection at Cannes. The film screened in numerous festivals around the world and won first prize at Stockholm, Rehovot and Jerusalem.