THE ROAD TO MANDALAY
Filmfest 2017

The human traffickers have a well-established route: from Burma into Thailand across the Mekong River at Tchilek, along quiet country roads, passing bribed police checkpoints and into Bangkok, where the illegal migrants are on their own. Lianqing is one of five illegals who travels this route one summer night in 2013; along the way a fellow migrant called Guo is kind to her, and their fates later become entwined. Once in Thailand, Lianqing finds 'underground' jobs, saves money and finds out where to buy fake identity papers with the hope of making it to Taiwan. But Guo has different ambitions. 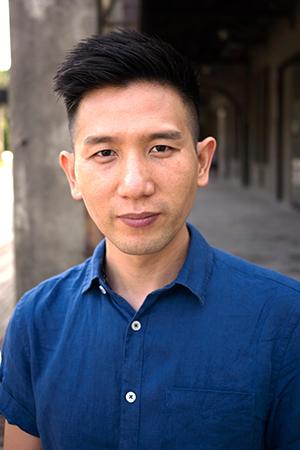 Born in Myanmar in 1982, Midi Z arrived in Taiwan at the age of sixteen. He studied design and art before obtaining a master degree from the National Taiwan University of Technology and Science. In 2006, his graduation film, PALOMA BLANCA, was invited to several festivals such as Busan and Gothenburg. In 2011, RETURN TO BURMA, his debut feature, was nominated for the Busan New Currents Competition and Rotterdam Tiger Competition. In 2014, ICE POISON won Best International Film at Edinburgh and was the Taiwanese submission to the Oscars as Best Foreign Language Film.