Anti-regime partisan Chandra confronts physical, social and political obstacles to make it to his father's funeral. As two young children tag along, his search for a solution takes him to neighboring Nepalese mountain villages and close-call brushes with the police and rebel guerrillas... From the director of HIGHWAY, a portrait of post-civil war Nepal during the fragile deadlocked peace process. 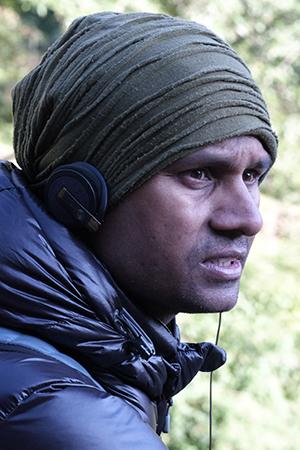 Deepak Rauniyar was born in Saptari, Nepal, in 1978. His feature film debut HIGHWAY premiered at Berlin in the Panorama sidebar 2012, the first Nepali film ever to screen at a major international festival. HIGHWAY provoked a tumultuous response in Nepal with its realistic characters and their tabooed issues. The film opened the New York MoMA's 2013 ContemporAsian series and played to enthusiastic crowds. WHITE SUN is Deepak's second feature.