Georges Laurent wants to die. His daughter Anne has taken over the family firm, the former patriarch is tired of life and bickering. Director Michael Haneke, the painterly master of family guilt and alienation, draws a portrait of isolated family members, of adulterers and the blindly privileged – and of a granddaughter who is much too young to share her grandfather's wish. 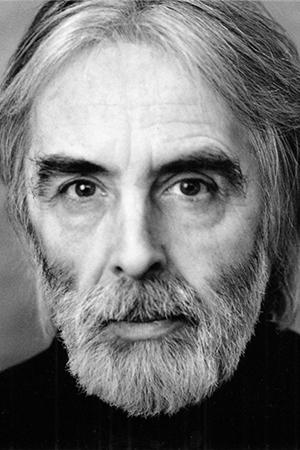 Michael Haneke, born in Munich 1942, grew up in Wiener Neustadt, and studied psychology and philosophy in Vienna. He worked as a network story editor at SWR from 1967 to 1971. He shot his first feature film 1973, AFTER LIVERPOOL, based on a text by James Saunders. With his first theatrical feature THE SEVENTH CONTINENT 1989, his long relationship with the Cannes film festival began. His cold mystery THE WHITE RIBBON 2009 and his euthanasia drama AMOUR 2012 both won the Pame d'Or. THE WHITE RIBBON was also nominated for the Oscar as Best Foreign Film and Best Cinematography. FILMFEST MÜNCHEN devoted a retrospective to him 1994; in 2009 Haneke received the CineMerit Award.