THE TEMPERATURE OF WILL
Filmfest 2017

For decades, the 'Legionaries of Christ' appeared mainly as a globally acting and rapidly growing community that is very loyal to the Pope. Especially due to their success among the young, many conservative Catholic circles considered the movement a convincing answer to the crisis of faith in the Western world. After an unparalleled abuse scandal surrounding the Mexican founder of the order, however, overall enthusiasm has cooled noticeably. Nevertheless, the remaining members still believe in the validity of the movement's original mission. Even in an increasingly skeptical environment they continue spreading a message that is inspired by a radical faith. The film follows the work of the Legionaries in Germany, thereby giving a rare insight into the mindset and survival strategies of a specific Catholic worldview. 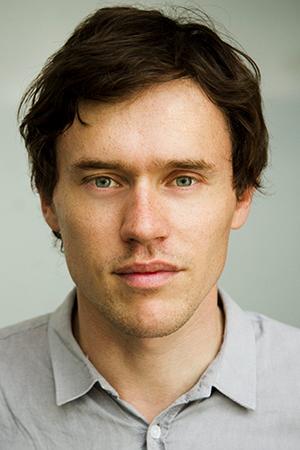 Peter Baranowski was born in Frankfurt/Main. He initially studied physics and Arabic language and literature at the Universities of Heidelberg, Berlin and Oxford. After that he completed the directing class at the University of Television and Film (HFF) in Munich. Together with Michael Krummenacher, the independent "Passanten Filmproduktion" was founded in 2009. Since then, Peter Baranowski has been directing and producing a number of fictional and documentary short films. His work has been screened and awarded at numerous international film festivals. Among his awards as director is the Golden Short Film Leopard in Locarno for RAUSCHGIFT (2011).