THE SUMMER IS GONE
Filmfest 2017

The early 1990s in China: 12-year-old Xiaolei really just wants to enjoy his summer holidays before secondary school begins. But market reforms have begun in the People’s Republic, and everyone is struggling to adjust. His father Chen is in danger of losing his secure government job at the state-run film studio. His mother is a school teacher and does her best to help Xiaolei with his grades while taking care of his ailing great-grandmother. The changes ordered by the party affect a billion lives directly and indirectly, with all the hopes and fears they entail. 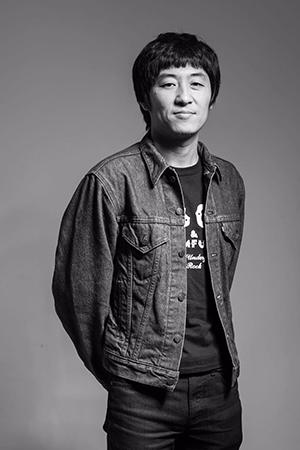 Dalei Zhang was born in Hohhot, capital of Inner Mongolia, growing up at the local film studios, where his dad was an editor. As a high school student, he formed a grunge band with friends and recorded indie rock albums. At the end of 2000, Zhang went to St. Petersburg State Film and Television University in Russia to study Directing, graduating in 2006. From 2006 to 2014, he worked as an assistant director on TV movies and films. In 2011, he co-directed THE SCOUNDRELS, and composed the score. The film premiered at Stockholm 2012.