Auguste Rodin (1840-1917), man of the people, autodidact and revolutionary sculptor – the most brilliant of his era. At 42, Rodin meets Camille Claudel, a young woman desperate to become his assistant. He quickly acknowledges her as his most able pupil, and treats her as an equal in matters of creation. More than a decade of work and passionate engagement ensues. Breakup follows reconciliation until Camille makes the final separation from which she will not recover, and from which Rodin himself will emerge deeply wounded. The film also recounts the artist's numerous affairs with assistants and models, as well as his relationship with Rose Beuret, his lifelong partner. We discover Rodin as an erotically charged sensualist, for whom art is a profoundly sexual delight – a sculptor of flesh in movement, who gives life to the very stone itself. 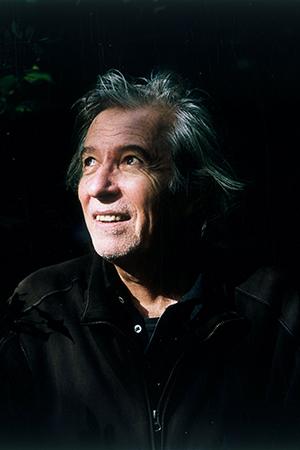 Jacques Doillon was born in Paris in 1944. After studying linguistics, he worked as AD and editor for filmmakers including Alain Robbe-Grillet. He shot his first feature, utopian comedy L’AN 01, together with Alain Resnais and Jean Rouch in 1972, followed by his solo debut TOUCHED IN THE HEAD 1974. FILMFEST MÜNCHEN has screened his films FOR A YES OR FOR A NO (1988), THE 15 YEAR OLD GIRL (1989), PONETTE (1996) and LITTLE BROTHERS (1998).