Frank Balzer is on his way to the Berlin main train station to pick up his daughter Lily for their first weekend together after a long time. When he picks up hitchhiker Andreas in the Brandenburg countryside he doesn’t realize it will change his life forever. He discovers something in Andreas’ backpack on the way and realizes this was not a chance encounter. A life-or-death battle begins between the two men, showing us that fanatics come in all stripes and that a parent has to do what they’ve got to do when their child is in danger.

Director of Photography: Ngo The Chau 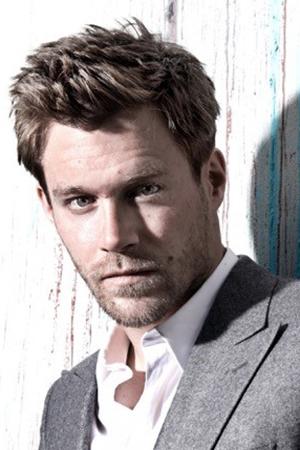 Ken Duken was born in Heidelberg in 1979. He is an A-list German actor, who began acting at 18 and has appeared in over 90 theatrical and TV movies. He won the Adolf Grimme Prize for KISS AND RUN (2002) and EINE ANDERE LIGA (IN ANOTHER LEAGUE, 2005). He has also appeared in international co-productions such as Quentin Tarantino's INGLORIOUS BASTERDS (2008). His most recent projects include ZDFneo series TEMPEL (2016) and Til Schweiger's CONNI & CO. 2 (2016). BERLIN FALLING is Dukens debut as a feature film director.