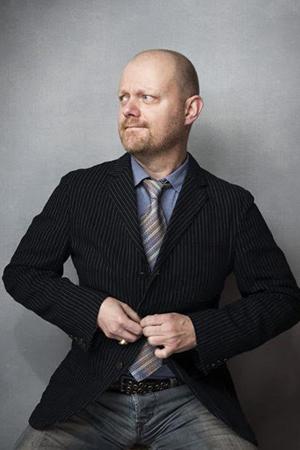 Alexandre O. Philippe holds a master's degree in dramatic writing from NYU's Tisch School of the Arts and is creative director of Denver-based Cinema Vertige and Exhibit A Pictures. He has written, directed, and produced numerous award-winning films and documentaries, including THE PEOPLE VS. GEORGE LUCAS (FILMFEST 2010) , THE LIFE AND TIMES OF PAUL THE PSYCHIC OCTOPUS (FILMEST 2012), and DOC OF THE DEAD. Philippe is also co-owner and co-creator of Fried Comics.