Thirtysomething Jin, born in Korea, works as a translator. He travels to Columbus, Indiana, where his dad went to give a lecture about local architecture and wound up in a coma. Jin meets Casey, who wanted attend the lecture. She works at the local library and takes care of her mother, a meth addict. Both of them, Jin and Casey, are stuck in difficult situations, unsure of how to pursue their dreams. As they grow closer, they discover the city of Columbus and each other. 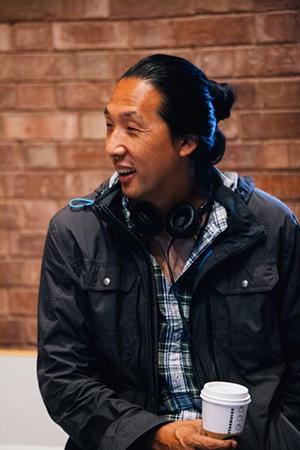 Kogonada is a South Korean-born American filmmaker known for his video essays: short videos which analyze the content, form, and structure of films and television series through narration and editing. His video essays are noted for their creative and precise editing style, often highlighting a particular aesthetic used by film directors. He is a regular contributor to Sight & Sound magazine and is frequently commissioned by North American home video distributor The Criterion Collection to create supplemental videos for its releases.