SHORTS FOR KIDS 5 & UP: PEEP AND THE PAPERPLANE
Filmfest 2017

Peep the little chickadee would rather go exploring in a paper airplane than wait around for his parents. 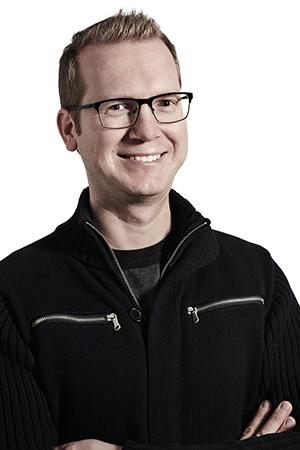 Christoph Englert was born in Munich in 1977. After freelancing as a TV cameraman, he enrolled at University of Television and Film Munich in the Cinematography Department and then switched to Directing 2006. He wrote and directed several international award winning short films while a student. He has also worked as screenwriter, DoP, as well as continuity and postproduction supervisor for TV, theatrical films and computer games.