THE DEATH AND LIFE OF OTTO BLOOM
Filmfest 2017

THE DEATH AND LIFE OF OTTO BLOOM chronicles the life and great love of an extraordinary man who experiences time in reverse – wandering blindly into the past, while remembering the future. The film charts Bloom's rise from scientific oddity to international superstar as he searches for love and meaning in this strange, backwards world. Over the years, he has a string of romances while challenging our preconceived notions about life, death and the nature of time. When the world proves to be not yet ready for Bloom's radical ideas, his fall from grace is as swift as it is tragic. But for Bloom, the end is only the beginning. 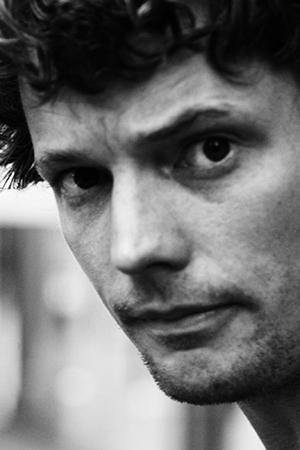 Cris Jones is an award-winning filmmaker based in Melbourne, Australia. His short films THE FUNK, EXCURSION and THE HEISENBERG PRINCIPLE have screened at over a hundred international film festivals including Clermont-Ferrand, Rotterdam and South by Southwest. Cris has received the Emerging Filmmaker Awards of both the Melbourne International Film Festival and the Film Critics Circle of Australia. He was part of the Melbourne International Film Festival's inaugural Accelerator program and was invited to attend the Binger Director's Lab in 2013. THE DEATH AND LIFE OF OTTO BLOOM is Cris's first feature film.