This film will also be screened as part of the Spotlight sidebar on Tuesday, June 27 in the Theatiner Film at 4:30 p.m. 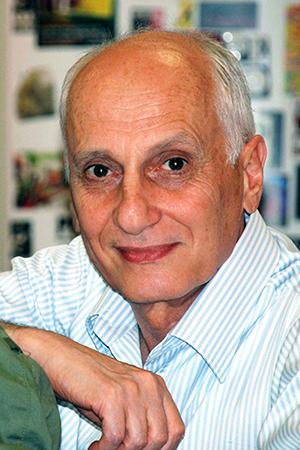