Summer vacation after 6th grade and Elvira, 12, is going to camp. She and her roommates Meja and Bea will stay in room 213 – where no one has lived for sixty years. Soon inexplicable events start to happen. A letter with ancient handwriting leads the girls to an old lady in a run-down house in the woods. The lady tells them a girl died at the camp sixty years ago. Ever since, a red-haired girl in a white dress has been seen haunting the corridors at night.

Age rating 12, children who are at least 6 years of age may be admitted with parental guidence 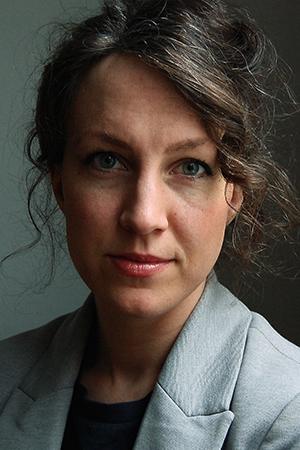