A young stag, lacking impressive antlers, knows he needs to improvise sweet music if he's to have any chance during the mating season. Luckily he has a little birdie sitting in his antlers. Now the bird just needs to practice his song. 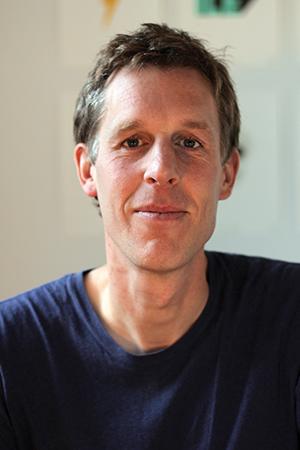 Ned Wenlock (born 1971 in Watford, England) has been directing animation for 15 years and is best known for his distinct and inventive 2D animation style. He has worked across both the advertising and music video worlds, creating animations for indie band MGMT, Honda, McDonalds and many more. His “Apache” video for the band Danger Beach was a finalist in the 2012 Vimeo Awards. SPRING JAM is Ned's second short film.