Slightly absent-minded weekend daddy Mike lost his uptight wife Claudia nine years ago, now he's in danger of losing his apartment, too. He still invests all his time and effort into trying to win her back. This time, he's gonna do it right! His wild 15-year-old daughter Hannah isn't much help, since she's just fallen in love with African-German Otto, who's twice her age. Amid all this mess, Mike has to prove he's a good dad after all. 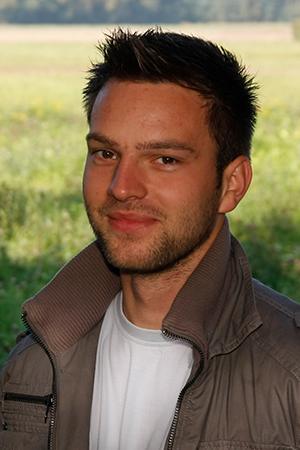 Nico Sommer was born in Berlin in 1983. He trained as assistant director after his civil service, took drama coaching and freelanced for agencies and film companies. He enrolled at Kassel Art Academy 2006 for dramatic and documentary directing. His graduating film VATERLANDSLIEBE was nominated for the First-Steps-Award 2012. His award-winning dramatic debut SILVI premiered at Berlin 2013 and was released thatrically in October 2013. His improv feature FAMILY FEVER won the Max Ophüls Prize in Saarbrücken 2104. Sommer often uses a semi-documentary and improv style, intercutting fictional interviews with the main characters.