The story of four kids from Dillingen on the Danube river who meet in high school and form a rock band: The Killerpilze (Killer Shrooms). They soon rocket to fame, a whirlwind of fame and parties, but also fights and hangovers. One of the left the band, the others left the major label which had catapulted them to stardom overnight, maybe too quickly. They attempt to reinvent themselves with their own record label. The story of the Killerpilze, told by themselves and their contemporaries, the story of a whole industry. And all the clichés are true. Rock on! 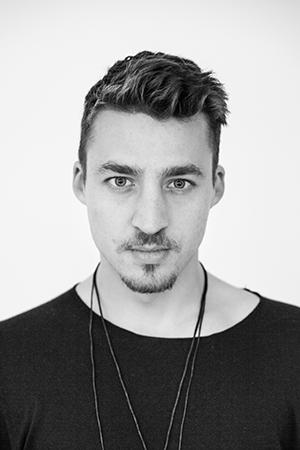 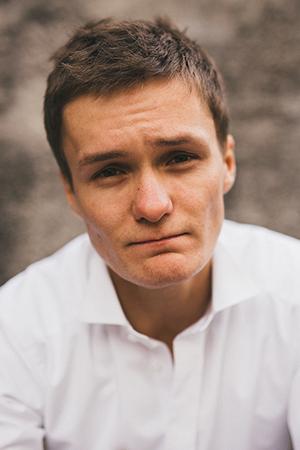 David Schlichter (first photo) was born in Augsburg in 1990, where he earned his B.A. in Communications Design/Moving Image in 2013. He has since worked as freelance graphic designer, director and producer for music videos and docs. STILL YOUNG is his feature debut.

Fabian Halbig (second photo), born in Dillingen in 1992, is the drummer of the band Killerpilze. He was only 13 when they shot to fame with their first album 2006. He had his acting debut as the quadriplegic Kai in THE SUBURBAN CROCODILES 2009, a role he reprised in the two sequels as well. He studied film production and business at Munich film school HFF, co-founding the production shingle Nordpolaris in 2014. His feature production DINKY SINKY screened at FILMFEST MÜNCHEN 2016.