Woody Harrelson stars as Wilson, a lonely, neurotic and hilariously honest middle-aged misanthrope who reunites with his estranged wife and gets a shot at happiness when he learns he has a teenage daughter he has never met. In his uniquely outrageous and slightly twisted way, he sets out to connect with her. 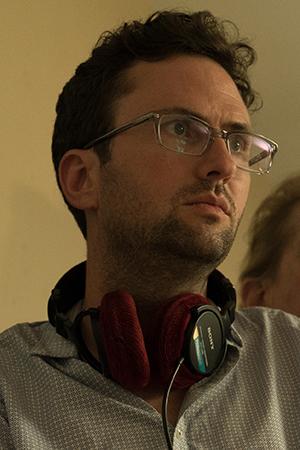 Craig Johnson is an American screenwriter and film director. Originally from Bellingham, Washington, he studied theatre at the University of Washington and worked for several years in theatre, in sketch comedy and as an educational presenter at the Pacific Science Center. In 2002, he moved to New York City to study filmmaking at NYU Tisch School of the Arts. His thesis project for that program, TRUE ADOLESCENTS, was released in 2009 as his first feature film. His second feature film, THE SKELETON TWINS, was released in 2014. Johnson is openly gay. On May 23, 2015, he married food blogger Adam Roberts, his boyfriend of 9 years, in Los Angeles.