In a small community on the Mexican Pacific coast, a group of children are certain that, working together, and with the right map they will find a pirate treasure that for centuries has been hidden somewhere nearby. What they are about to find is something far more valuable than a treasure. A film for children, their parents and their grandparents. 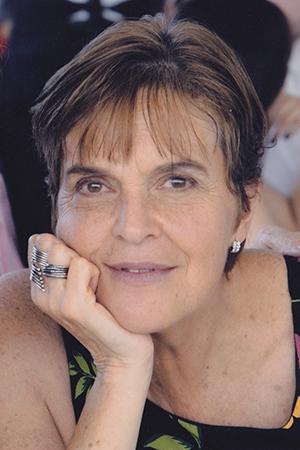 María Novaro (Mexico City, 1950) became well known with her second feature DANZÓN (1991) at the Cannes Film Festival. LOLA was her first feature (1989, OCIC Award, Berlin). Other films are: EL JARDÍN DEL EDÉN (1994, Venezia), SIN DEJAR HUELLA (2000, awarded at Sundance). LAS BUENAS HIERBAS (2010, awarded in Rome and Guadalajara). One of her first shorts, UNA ISLA RODEADA DE AGUA (1984), was acquired by MoMA in New York. AZUL CELESTE (1987) and LA MORENA (2004) were both awarded Best Film in Huesca. TESOROS is her first film for children and has been selected for the Generation sidebar at Berlinale. In the late 70's she made 16mm documentaries with the Colectivo Cine-Mujer. After that she studied film at CUEC/UNAM, Film Directing and Screenwriting at the Sundance Institute and Project Development at EICTV, Cuba. She has written all of her films, and also edited and produced some of them. She has won Guggenheim (2005), Gateways (2003), Rockefeller-MacArthur (1992-93), and SNCA/México fellowships; shown retrospectives in Madrid (2010), Kerala, India (2010) and Monterrey (2009). She is a member of the Academy of Motion Picture Arts and Sciences (USA), the Academia de Cine (Spain), and AMACC (Mexico). María Novaro has three children and three grandchildren.