It’s the end of the 15th Century, and the powerful clergy are starting to feel the Renaissance and humanism breathing down their necks – some even dare call into question the existence of demons and witches! But not Inquisitor Heinrich Institoris, who has monastic pupil Richard’s mom burned at the stake for resisting a randy friar. Rich Augsburg merchant Jakob Fugger adopts Richard, who learns the art of intrigue at the German banker’s side, even helping to make sure the right candidate gets elected pope. One day, he may be ready to confront Institoris and the Holy Inquisition… A TV epic in a convincing historical setting, combining fact and fiction in a fascinating portrait of the end of the Dark Ages. Based on the novel by Tanja Kinkel. FILMFEST MÜNCHEN presents both episodes of this production in a single three hour screening. 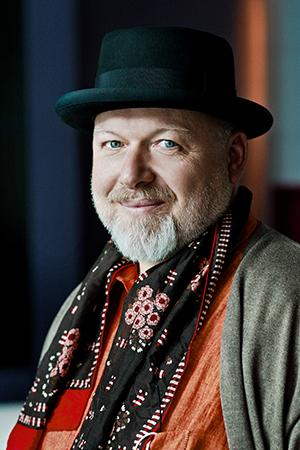 Rainer Kaufmann was born in Frankfurt in 1959, where he studied German literature and film before enrolling in the directing department of Munich film school HFF. In 1992 he shot multiple award-TV movie DANN EBEN MIT GEWALT (VIOLENCE: THE LAST RESORT). It was followed by theatrical films STADTGESPRÄCH (THE TALK OF THE TOWN, 1995), DIE APOTHEKERIN (THE PHARMACIST, 1997) and THE LONG HELLO AND SHORT GOODBYE (1999), among others. In recent years, he has become one of Germany’s most prodigious TV directors, producing one or two movies a year. wie MARIAS LETZTE REISE (MARIA‘S LEAST JOURNEY, 2004) won the Adolf Grimme Prize, the German and the Bavarian TV Prize, FÖHNLAGE (FOEHN SITUATION, 2011) won the Bernd Burgemeister Prize at FILMFEST MÜNCHEN. He returned to movie theaters with EIN FLIEHENDES PFERD (RUNAWAY HORSE) based on the novel by Martin Walser, which premiered at Munich 2007. As a festival regular, he has premiered a total 20 films at FILMFEST MÜNCHEN.