Police officer Carlos Benede has met many children in the Victim Protection Department, all victims of a crime. But the case of 11-year-old Alexander, who witnessed his father murdering his mother, changes Benede's life. The serious and precocious boy puts his trust in the fun-loving Benede, who himself grew up in a foster home. Benede's job is to prepare Alexander to give evidence at his father's trial. After his father is sentenced to life, Benede's responsibility for the boy is basically over. But Alexander wants a father who is just like the policeman who has taken care of him... 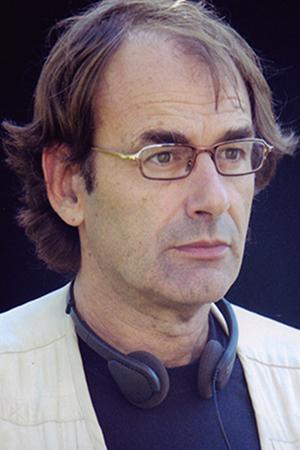