Ella comes home from her exchange in France with a lot of interesting experiences – and a baby in her tummy. The father's name is Pierre, she thinks, not that Ella's family really cares. They have enough problems of their own. For example, the advice offered by Ariane, his father's new girlfriend, falls on deaf ears with Ella. She still misses her mom, who left them years ago. A new brother or sister for Ella has been in planning for years, but first it looks like Ella will make Roman a grandpa. If she even keeps the kid. 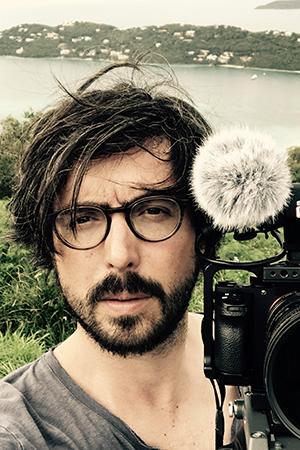