Aging poet and author Maya Dardel goes on a call-in radio show to publicly announce her intention to commit suicide. But first, she offers a prize: Ambitious young poets may apply to win her inheritance. The candidates start appearing at Dardel’s house, who poses various challenges to them. 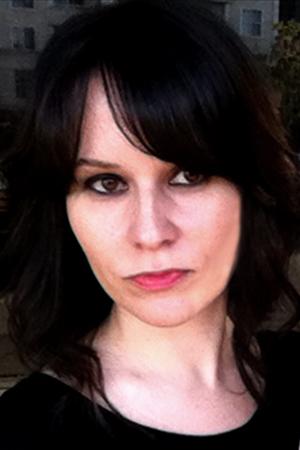 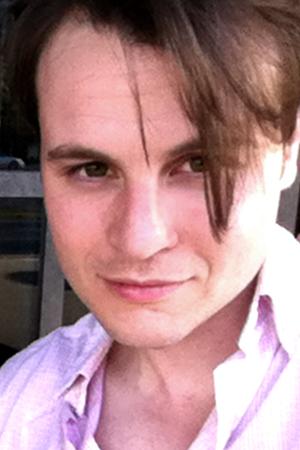 Magdalena Zyzak (first photo) was born in 1983 in Zabrze, Poland. She studied film and literature at USC and received her MFA from Columbia University. She is the author of a novel, “The Ballad of Barnabas Pierkel”. She co-wrote and produced the feature film REDLAND and produced the feature film ORION (starring David Arquette, Lily Cole and Goran Kostic). She and Zachary Cotler are currently working on WHEN I'M A MOTH about Hillary Clinton’s early years.

Zachary Cotler (second photo) was born in 1981 in New Jersey, US. He is the author of a novel, Ghost at the Loom, a critical monograph, Elegies for Humanism, and three books of poetry, “Supplice”, “Sonnets to the Humans”, and “House with a Dark Sky Roof”. He studied at Cornell University and the Iowa Writers' Workshop and has won numerous awards for his poetry. His upcoming feature film with Magdalena Zyzak , WHEN I'M A MOTH, stars Addison Timlin.