"I can earn in three minutes what my mother earns in a month." As a gangster, Metin has a financially secure but dangerous life with his widowed mother and little brother in Stockholm suburb Jordbro. His father told him what it takes to be a man: Father a child, plant a tree and write a book. When a well-known publisher gets their hands on Metin's diary, his dream of literary fame could even come true. But what will Metin's fellow gangsters say about his tell-all book? The tough con winds up in hot water, and shakes up the respectable publishing world with his hands-on charm. 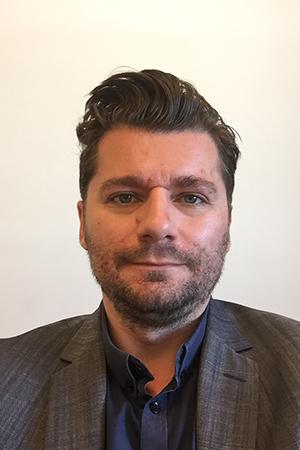