It was a dark and stormy night… A 1960s Hammer-style mystery, far from the social drama of so many German procedurals: A nostalgic, expressionist nightmare of shadows and lighting flashes. An old man suddenly shows up in Fanny's kitchen, Inspector Paul Brix's old friend and regular host, threatening to light himself on fire before a mysterious pair of women's hands drag him into the yard. Merle faints at a club and hurries to her grandfather in the hospital. After Brix finds a young girl's skeleton in the attic, Fanny starts reading Tarot and talking about a woman watching them in this very room: Right there, behind Brix's colleague Anna Janneke… 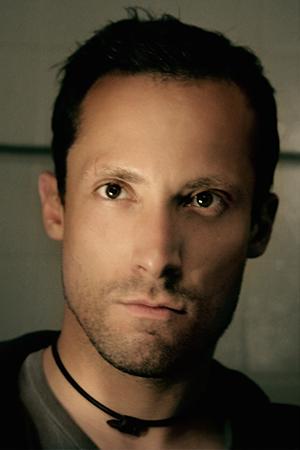 Andy Fetscher, born in Munich in 1980, worked as a photographer for various agencies after school. He enrolled at Filmakademie Baden-Württemberg in 2001, switching to dramatic direction from the cinematography department and graduating 2006 with BUKAREST FLEISCH (BUCHAREST FLESH). His second film URBAN EXPLORER (2011) was also a stranded-tourist horror film, followed by episodes of BINNY AND THE GHOST for Disney and SOKO LEIPIZIG for ZDF.