Dr. Anna Hellberg is a surgeon alongside her husband Gunnar in a hospital in the Mecklenburg Lake District. When ten-year-old Leah suffers from an allergic shock caused by antibiotics Anna never gave her, Anna starts to investigate the failures of their hospital routine. Anna is confronted with a medical mystery until she finds out the clinic has a massive hygiene problem that already led to a number of life-threatening events, none of which were taken seriously. 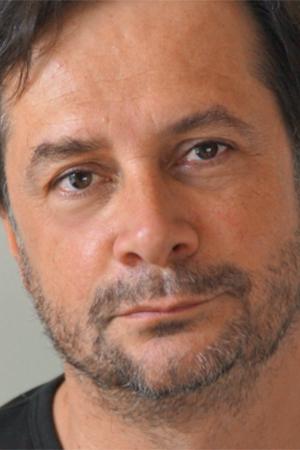 Elmar Fischer, born in Geilenkirchen in 1968, attended German Journalism School DJS and studied communications, political science and psycholinguistics at University of Munich LMU. He has worked as a writer, director, producer and – until 2000 – as a TV and print journalist. In 1995, he founded hier & jetzt film production, which he ran until 2000. In 2001, Fischer had his directing debut with short ECHOLON. FREMDER FREUND (UNFAMILIAR FRIEND) was his debut feature 2003: The drama about a Berlin student who has to wonder if his disappeared Yemeni friend was a terrorist after 9/11 won the First Steps Award 2003 and was nominated for the German Cinema New Talent Award at FILMFEST MÜNCHEN. TV thriller IM DSCHUNGEL (IN THE JUNGLE, 2010) was nominated for the Grimme Prize and Günther Rohrbach Prize. UNTERM RADAR (UNDER THE RADAR, 2015) earned the Hamburg Mystery Prize, the gold prize at the New York Festival World's Best TV & Films and an International Emmy for lead actress Christiane Paul.