YOUR WILL BE DONE
Filmfest 2017

Johannes and Lydia Klare run an evangelical parish near Stuttgart. He's the charismatic preacher, she writes the sermons. He recruits donors for a new and expanded church, and she handles the planning. They think they're doing a good deed when they take in sick, drug-addicted musician Simon, awakening a long-suppressed homosexuality in Johannes and plunging him into a deep spiritual crisis. Johannes struggles to deal with his sinful desires. But what if prayers aren't enough? 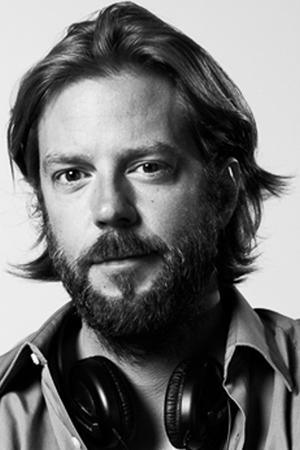 Till Endemann was born in Hamburg in 1976, graduating from Filmakademie Baden-Württemberg in 2002. He shot his first short IM GRÜNEN BEREICH (GREEN ZONE) 1998, and his first feature film 2003 with MONDLANDUNG (MOON LANDING). In 2005, he screened DAS LÄCHELN DER TIEFSEEFISCHE (THE SMILE OF THE DEEP SEA FISH) at Berlinale in the “Perspective Deutsches Kino” sidebar. Endemann directed two episodes of TATORT (SCENE OF THE CRIME) for SWR. His three-hour TV-Thriller DAS PROGRAMM (THE PROGRAMME) was nominated for a Grimme Prize 2017.