Cem is charming. Cem drives a Mercedes. Cem gives Caro all the presents she never knew she needed: Mobile phones, clothes, night clubs "where not even the cops dare go." Cem buys an apartment and seduces Caro into seeing johns there, claiming he owes money to the wrong people. Her LOVERBOY drags 15-year-old Caro into a red-light netherworld, where neither her teachers her parents nor her best friend can reach her. 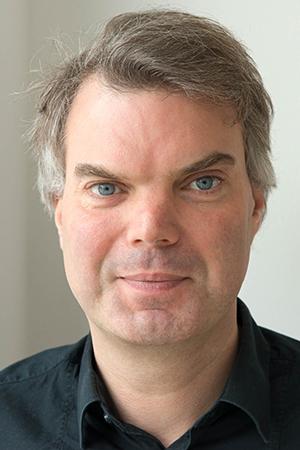 Thomas Durchschlag was born in Oberhausen in 1974, working as a freelance journalist for radio and press in high school. He studied communications design at the Folkwang University in Essen and studied film at Cologne media academy KHM. He debuted as a director 2004 with drama ALLEIN (SOLO) and works as a writer and director for film and TV.
Close