Alma and Jan are having an affair and yet Jan does not want to admit it. In order to force him to recognize their relationship, Alma secretly takes Jan's small son, Juri on a trip. Accompanied by the delivery man Bruno, the two drive in the direction of Berlin. At a rest stop, he tries clumsily to get closer to Alma but she rebuffs him. In doing so, Alma unwittingly injures him in such a way that he drops all his inhibitions. Whereas Bruno until now was acting covertly in the hope of establishing contact, he now wants to take for himself what has been denied him. 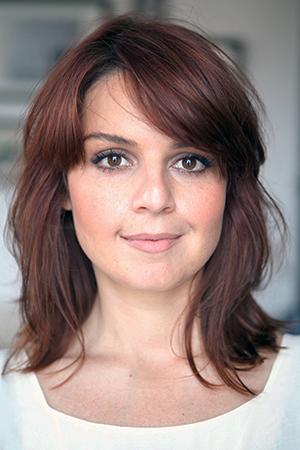