Lena (17) meets 19-year-old Farid, a young Muslim. She has a clear-cut attitude towards his culture and religion: utter rejection. Despite their differences – or perhaps because of them – they fall in love. When Lena unexpectedly gets pregnant the two of them must make a pledge to each other and their child. Hannah, Lena's mother, sees red, realizing this means her daughter will be expected to marry a Muslim man – unfathomable both to her and to Farid's family. A couple destined to be together stuck between worlds, traditions, religion, contradictions and prejudices. 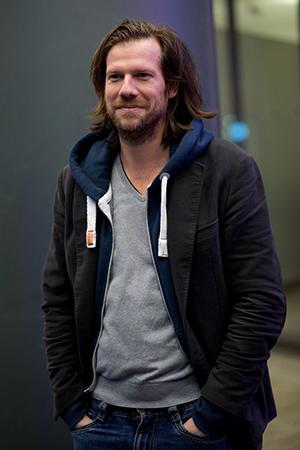 Stephan Lacant was born in Essen in 1972 and grew up in the Ruhr. After high school, he studied Theater, Film and TV Studies in Bochum and Cologne before moving to the United States for several years, where he attended Stella Adler Acting Conservatory and NY Film Academy. He also took part in Frank Daniel's screenplay seminar, directing seminars with Judith Weston, the IFS writer's program and the Berlinale Talent Campus. Acclaimed FREE FALL was his debut feature 2013, followed by eps. of series DER KRIMINALIST. TV movie TOTER WINKEL followed 2017.