They call themselves “Raqqa Is Being Slaughtered Silently” – a group of anonymous reporters documenting the violence committed by ISIS in the Northern Syrian town of Raqqa via videos and photos, which has been occupied since 2014. In this doc, director Matthew Heineman shows the underground life led by the brave activists up close: a life of constant danger, full of breathless moments. 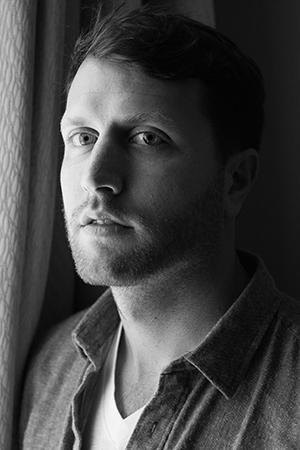 Matthew Heineman was born in Washington, D.C. in 1983. He majored in history at Dartmouth and wanted to become a teacher before working for HBO and turning to filmmaking. Heineman's previous film, CARTEL LAND, was nominated for an Academy Award and won three Emmy Awards after premiering at Sundance 2015, where it won Jury Awards for directing and cinematography. For his work on the film, Heineman also received the DGA Award and the International Documentary Association's Courage Under Fire Award. Previously, he directed and produced the Emmy Award-nominated documentary ESCAPE FIRE, which premiered at Sundance 2012. His next film MARIE COLVIN (starring Rosamund Pike) is about the US war correspondent who reported from war zones in Kosovo, Chechnya, East Timor and the Mideast.