Isabelle is a divorcée in Paris, who has yet to figure what she wants in life, and where to get it. She's regularly disappointed by the men she takes to bed. And being French, she wants to talk about her disappointment. Expert director Claire Denis delivers biting satire and humorous dialogue, with writer Christine Angot penning the repartee for acting greats Juliette Binoche and Gerard Depardieu, who appears late but to great effect... 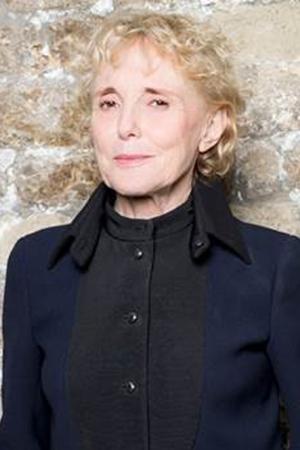 Claire Denis was born in Paris in 1948, spending most of her childhood in West Africa. She was a trainee at a firm for educational films and graduated in Film 1971 at the Institut des hautes études cinématographiques in Paris. She AD'd for directors including Costa-Gavras, Wenders and Rivette before delivering her debut hit CHOCOLAT 1988. Her films often deal with people on the margins of society, such as in BEAU TRAVAIL (1999), TROUBLE EVERY DAY (2001) or WHITE MATERIAL (FILMFEST MÜNCHEN 2010).