Hannah and Julian have separated and meet for a last time to empty out their shared apartment. But nothing goes as planned, and their last night together becomes a turbulent roller-coaster ride: Their apartment hand-over flops and the two arguing exes are damned to spend New Year's Eve painting walls in black tie and evening gown. Whatever Happens: A romcom that hits the nerve of the times, with patchwork relationships and part-time lovers. 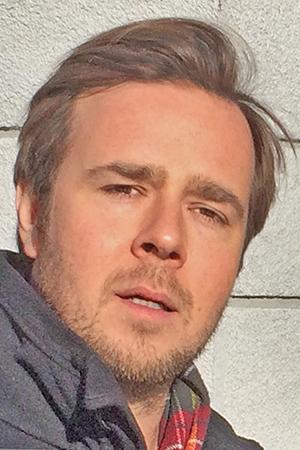 Niels Laupert was born in Frankfurt in 1975. He grew up in Frankfurt suburb Kronberg and went to work in the film industry after high school. He enrolled at Munich film school HFF to study Production in 1997, which he followed up by studying directing on special permission of his professors, graduating 2006 with a second Diplom. His graduating film SEVEN DAYS SUNDAY won the Mentor Film Award at FILMFEST MÜNCHEN 2007 and screened at international festivals. WHATEVER HAPPENS is his second feature.