1998, Nalchik, the North Caucasus, Russia. 24-year-old Ilana works in her father’s garage to help him make ends meet. One evening, her extended family and friends gather to celebrate the engagement of her younger brother David. Later that night, the young couple is kidnapped, and a ransom demand delivered. In this close-knit Jewish enclave, involving the police is out of the question. How will the family raise the money to save David? Ilana and her parents, each in their own way, will go as far as necessary, whatever the risks to themselves… 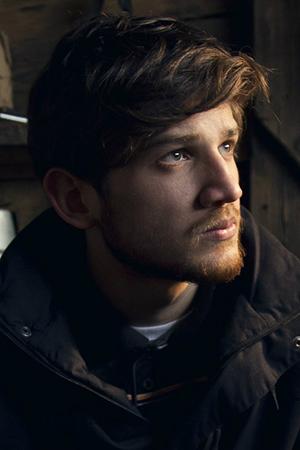 Kantemir Balagov was born Nalchik, Russia in 1991. He majored in Economics at University of Stavropol and transferred to the University of Nalchik 2011, where Alexander Sokurov had just founded a film department. Balagov made his first film 2013 with 40-minute STILL YOUNG, followed by short doc ANDRYUKHA 2014 about a young man coming down with schizophrenia. CLOSENESS is his first dramatic feature, and won the Critic's Prize in the Un Certain Regard sidebar at Cannes.