THE DESTRUCTION OF BERNARDET
Filmfest 2017

Jean-Claude Bernardet is old and sick. Brazil's most important living film critic recreates himself through his own destruction. Shifting between fiction and documentary, the film uses unusual tools to trigger the memory of the character and tell the story of a scholar who becomes an actor in his 70s. This is not a conventional biography; instead, it's a project built with its very character throughout the shooting – an essay on the appropriation of one's own body in old age. 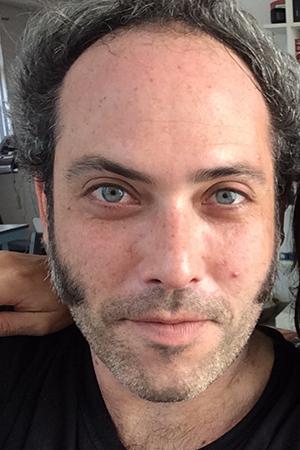 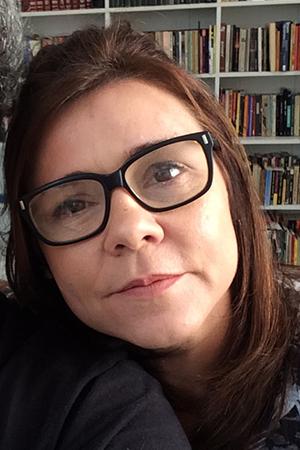 Claudia Priscilla (second photo) is a filmmaker, writer and producer. She lives in São Paulo. Originally a journalist, she began her career in film making short films. Her first feature film, the documentary IRON AND MILK, was about motherhood in prison. In partnership with Kiko Goifman she also directed the feature film LOOK AT ME AGAIN, a road movie through the backlands of Brazilian Northeast, starring a transsexual man. The focus of her work as a director is the discussion of gender.