THE DAY AFTER
Filmfest 2017

Bong-wan is married, but he's a playboy and doesn't care. He's also a publisher who doesn't much care for books, more about his position of power, which he uses to have affairs with his secretaries. He's just finished with one when his wife shows up and makes a huge scene. And meanwhile idealistic young literary editor Areum tries to ignore her boss's advances. 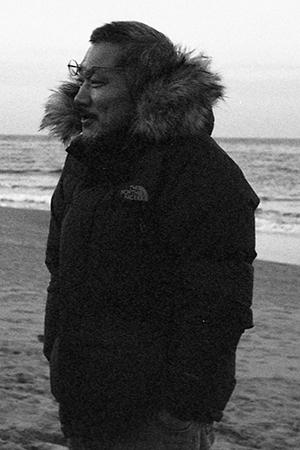 Sangsoo Hong was born in Seoul, Korea 1960. He studied film in Korea and the USA and worked for Korean TV. In 1996, he released his debut film THE DAY A PIG FELL INTO THE WELL. He has since become one of the most successful filmmakers in Korea. His biggest hits include HAHAHA (2010), which won the Un Certain Regard award in Cannes, NOBODY'S DAUGHTER HAEWON (2013) and RIGHT NOW, WRONG THEN (2015). FILMFEST MÜNCHEN has screened several of his films, most recently OUR SUNHI 2014.