She only performed live once in Germany: On April 12, 1969 in Frankfurt's Jahrhunderthalle. This doc revives the legendary voice of the '60s and the spirit of the Age of Aquarius. Janis Joplin was touring Europe with her freshly formed Kozmic Blues Band, who felt they were still too rough to perfom in the USA. Our gain, for it gives us an up-close-and-personal portrait of the star that will bring "Summertime" to the Filmfest Gasteig courtyard. 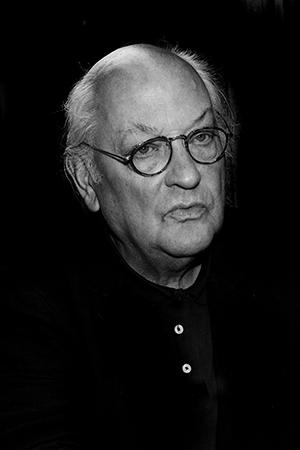