After his mother dies of an overdose, 17-year-old Joshua has to go to live with his relatives in California, only to find out they're a crime family headed by matriarch Janine "Smurf" Cody (Ellen Barkin), who runs an empire of drugs and violence with her right-hand man "Baz" (Scott Speedman). Based on the hit thriller by exec producer David Michôd, which showrunner Jonathan Lisco transplanted from Oz to Cali. In the role of "Smurf", which earned Jackie Weaver an Oscar nom in the Australian original 2011, Ellen Barkin (DINER, DOWN BY LAW) pulls out all the stops. Currently airing on TNT. We present Eps. 2 as a German premiere. 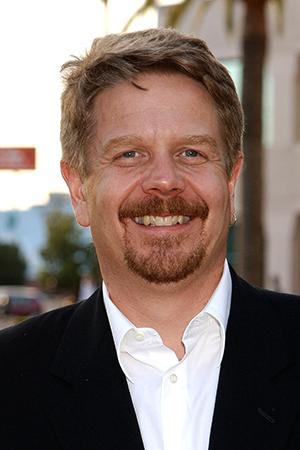 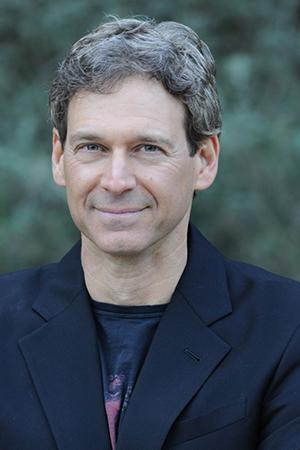 Jonathan Lisco (showrunner; second photo) has worked as ad copy writer, VP of a telco in China, attorney in New York, language teacher and waiter before becoming a screenwriter. He wrote for the stage and for Robert de Niro's Tribeca Films before writing Emmy-winning series NYPD BLUE as well as THE DISTRICT, JACK & BOBBY and SOUTHLAND. He was showrunner on HALT AND CATCH FIRE, now in its third season.