Childhood friends Holly and Georgia expect their college years at U. of Edinburgh to be the best time of their life, a dream which turns into a nightmare when Georgia joins a crowd of It Girls around Professor Jude McDermid (Louise Brealey, Molly Hooper from SHERLOCK), who move in the highest circles of the Scotch capital. Her best friend goes through a complete makeover, which leads Holly into the inner circle of the CLIQUE. Aired in UK by BBC Three and written by "Skins" author Jess Brittain. No German broadacaster yet. 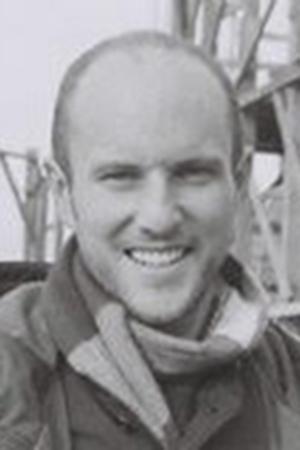 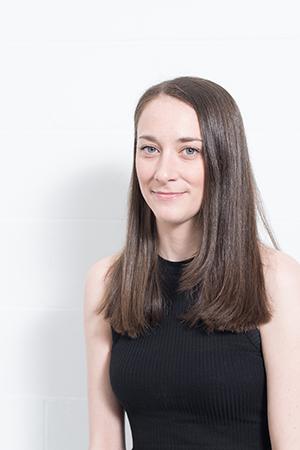 Robert McKillop (director, first photo) graduated from National Film and Television School in Beaconsfield 2011. His graduating film STRAYS won him the title of "Star of Tomorrow“ in Screen International and aired on Channel 4. He directed series COLD COMFORT, A YOUNG DOCTOR’S NOTEBOOK and NOT SAFE FOR WORK.

Bryan Elsley (producer, second photo) was born in Dalkeith, Scotland in 1961. He started writing plays as a student at University von York and founded comedy duo Dusty and Dick with Harry Enfield. He wrote scripts for series including CASUALTY and LONDON’S BURNING. In 1989, he shot his first short GOVAN GHOST STORY, which led to his being hired to direct THE CROW ROAD – his big breakthrough. He wrote for series and then developed hit teen drama SKINS with his son Jamie Brittain 2007, for which he wrote until 2012. It was followed by DATES (2013), CLIQUE (2017) and KISS ME FIRST (2018).

Jess Brittain (writer, third photo) joined the writing team of SKINS 2012 and und produced episodes for the 6th and 7th season of the series. CLIQUE was her first original series project developed for BBC3 and BBC1. She's currently working on a new series with Jamie Brittain.