Fiona visits Paris for the first time to assist her myopic Aunt Martha. Catastrophes ensue, mainly involving Dom, a homeless man who has yet to have an emotion or thought he was afraid of expressing. 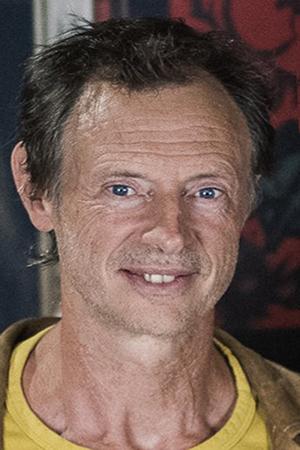 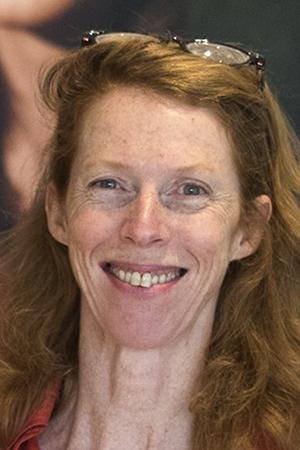 Fiona Gordon (second photo) is Canadian, born in Australia 1957. Dominique Abel (*1957, first photo) is Belgian. For over 30 years, Abel and Gordon have been creating unique stage worlds full of poetry and humor. In 1980, they took over an old factory in Brusels and founded ensemble "Courage mon amour", with which they toured the world with four major productions. Their first film appearance was in LA POUPEÉ (1992) by Bruno Romy, with whom they have since teamed to make several shorts. They shot their first feature L'ICEBERG (2006), followed by RUMBA (2008) and LA FÉE (2011). Their physical comedy evokes Pierre Etaix and Jacques Tati.