Rats have accompanied man since the dawn of civilization, living in the dark, serving as shadowy metaphor for all that is concealed beneath the shiny surface, eking out its hidden existence. In this entertaining filmic essay, Theo Anthony goes on the hunt for the rodents of Baltimore, finding a very human den of power, corruption, poverty and segregation. 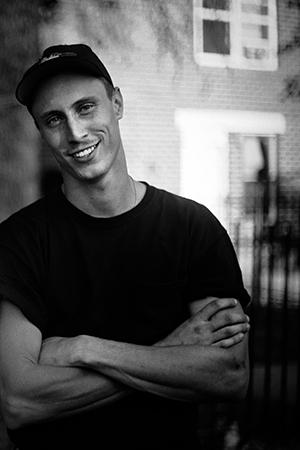 Theo Anthony, born 1989, is a Baltimore-based writer, photographer, and filmmaker. He studied Film Theory at Oberlin College and worked as a broadcast journalist. For short doc CHOP MY MONEY (2014), he accompanied three street kids in eastern Democratic Republic of the Congo. RAT FILM is his first feature film.