ZIGGY STARDUST AND THE SPIDERS FROM MARS
Filmfest 2017

In 1973, David Bowie staged the legendary Rock 'n' Roll Suicide of his alter ego Ziggy Stardust on the stage of the Hammersmith Odeon. D. A. Pennebaker brings Ziggy Stardust back to life in all his androgynous glam, one of the many roles Bowie took on through his career, from "Starman", "Chemeleon" and "Thin White Duke" until taking his leave from his audience 2016 as "Black Star". 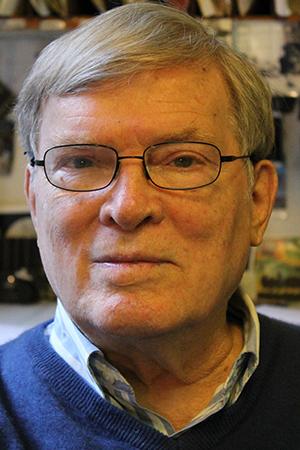 D. A. Pennebaker was born Donn Alan Pennebaker in Evanston, IL in 1925. As a documentarian, he pioneered the school of Direct Cinema, using hand-held camera. As director and camera man, he shot BOB DYLAN: DON’T LOOK BACK (1967), THE WAR ROOM (FILMFEST MÜNCHEN 1993) and MONTEREY POP (1968). The Munich festival has a long relationship with Pemnnebaker, screening JIMI PLAYS MONTEREY (1986), SHAKE! OTIS AT MONTEREY (1987), TOWN BLOODY HALL (1987), THE WAR ROOM (1994) and an homage to his work with Chris Hegedus 2002.